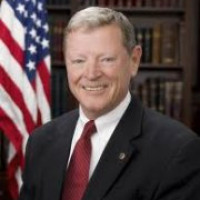 Washington, D.C. – Senator James Inhofe (R-Okla.), Ranking Member of the Senate Committee on Environment and Public Works commented on President Obama’s State of the Union Address. “President Obama has clearly received the message that his global warming agenda is gone, dead, done with the American people – that’s why he was touting oil and […] 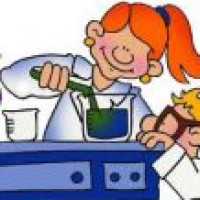 [Interesting article, but the warmist bias of the writer is apparent] Some states have introduced education standards requiring teachers to defend the denial of man-made global warming. A national watchdog group says it will start monitoring classrooms By Neela Banerjee Reporting from Washington — A flash point has emerged in American science education that echoes […] 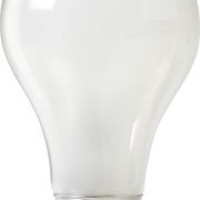 By the P/O’d Patriot I, like many of you, did a few cartwheels when I noticed the headline on Drudge that said: “Congress Overturns Incandesenct Light Bulb Ban…” The dreaded “green” light bulb ‘mandate’ that was created in 2007 was dead! I began to proclaim the good news from the highest mountains in the land […] 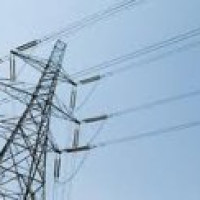 Obama in 2008: “Under my plan… electricity rates will necessarily skyrocket.” By Dennis Cauchon Electric bills have skyrocketed in the last five years, a sharp reversal from a quarter-century when Americans enjoyed stable power bills even as they used more electricity. Households paid a record $1,419 on average for electricity in 2010, the fifth consecutive […]

From Plains Daily North Dakota Attorney General Wayne Stenehjem is announcing a lawsuit against the State of Minnesota over the latter state’s restrictions on using power from coal plants, among other sources. “It is unfortunate it has come to this. As Minnesota seeks to rebuild its economy, it will need energy,” said Stenehjem in a […] 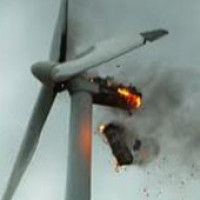 Subsidies fail to help sector take root By Ben Wolfgang The green-jobs revolution may be going up in smoke.Despite billions of dollars in federal investment and cheerleading from President Obama, even the most ardent supporters of a transformed, job-generating energy sector based largely on wind, solar and other renewable sources acknowledge that their dreams have […] 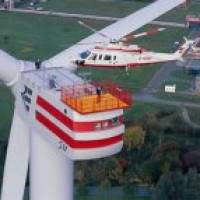 By Ed Morrissey When Barack Obama spoke of â€œnecessarily bankruptingâ€ coal-fueled electricity producers, he claimed that the explosion in â€œgreen jobsâ€ would replace the workers dislocated by penalizing fossil fuels.Â  So far, though, there is little evidence of any explosion in green jobs, or even significant job creation at all.Â  As Politico reports, the Obama […] 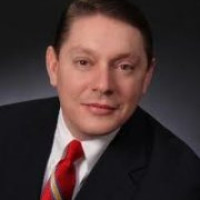 Candidates need to be ready to blow away the arguments By Steve Milloy If you’re thinking of becoming a Republican presidential candidate – and who isn’t these days – you can plan on being pressed on the climate issue. In the wake of last week’s new report from a panel of the National Research Council […]

Human sardines Cars will be banned from London and all other cities across Europe under a draconian EU masterplan to cut CO2 emissions by 60 per cent over the next 40 years. By Bruno Waterfield The European Commission on Monday unveiled a “single European transport area” aimed at enforcing “a profound shift in transport patterns […] 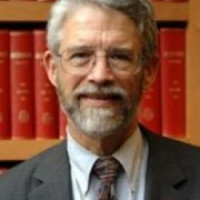 From Fox News From the administration that brought you “man-caused disaster” and “overseas contingency operation,” another terminology change is in the pipeline.The White House wants the public to start using the term “global climate disruption” in place of “global warming” — fearing the latter term oversimplifies the problem and makes it sound less dangerous than […] 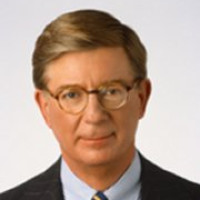 By George F. Will The collapsing crusade for legislation to combat climate change raises a question: Has ever a political movement made so little of so many advantages? Its implosion has continued since “the Cluster of Copenhagen, when world leaders assembled for the single most unproductive and chaotic global gathering ever held.” So says Walter […] 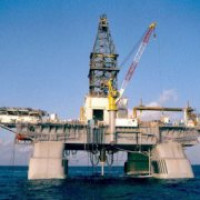 The Kerry-Lieberman energy bill would enervate America By Pete duPont A year ago the Waxman-Markey energy regulation bill passed the House. Now before the Senate is the Kerry-Lieberman energy regulation bill, which includes many of the same damaging provisions–government control of many aspects of energy generation, distribution and prices.The debate on this bill is of […] 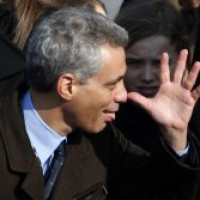 By Darren Samuelsohn President Obama’s chief of staff opened the door on Friday for a limited Senate climate bill that focuses on capping greenhouse gases from power plants. Rahm Emanuel told the Wall Street Journal that “a whole range of ideas will be discussed” when Obama hosts senators at the White House next Wednesday, including […] 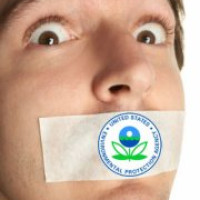 The Environmental Protection Agency is poised to seize new power to regulate emissions of carbon dioxide unless Congress acts to stop them.Â  Carbon dioxide is neither a pollutant nor a threat to human life or the environment. Despite new predictions that the Earth is entering a new cooling phase, the EPA intends to cap carbon […]