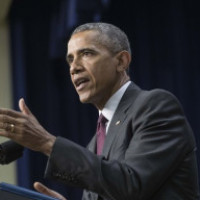 By Michael Bastasch – The science on global warming is settled, so settled that 20 climate scientists are asking President Barack Obama to prosecute people who disagree with them on the science behind man-made global warming. Scientists from several universities and research centers even asked Obama to use the Racketeer Influenced and Corrupt Organizations Act […] 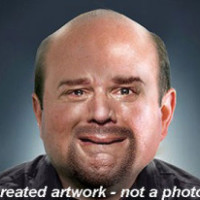 Hide the Decline II, Minnesotans for Global Warming and the No Cap and Trade Coalition were also featured on Your World with Neil Cavuto on Wednesday. 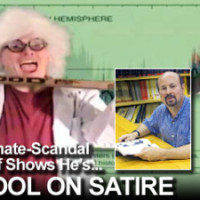 By Ed Barnes The Penn State climate professor who has silently endured investigations, hostile questioning, legislative probes and attacks by colleagues has finally spoken out. He says he’ll sue the makers of a satirical video that’s a hit on You Tube. Their response: Bring it on. Michael Mann, one of the central figures in the […] 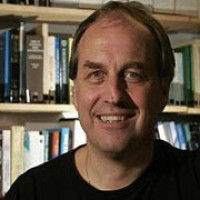 Looks like the warmists are getting SLAPP happy (Strategic Lawsuits Against Public Participation). Climate modeller Andrew Weaver launches libel action in Canada for publishing ‘grossly irresponsible falsehoods’ By David Adam One of the world’s leading climate scientists has launched a libel lawsuit against a Canadian newspaper for publishing articles that he says “poison” the debate […]

This video documents Chicken Littleâ€™s journey to Washington DC to see the king. Unlike the traditional childrenâ€™s story, Chicken Little decided to make his trip once he discovered that the sky wasnâ€™t falling after all and that claims of man-made global warming were untrue. Chicken Little went to Washington to stand-up for his friends at […]

By ManBearPigHunter on April 21, 2010 in Michael Mann, SLAPP Actions 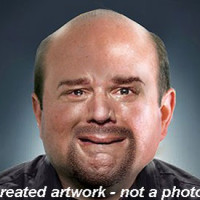 By ManBearPigHunter on April 20, 2010 in Michael Mann, SLAPP Actions

Penn State University’s Michael Mann, one of the central figures in the Climategate scandal, has threatened legal action against Minnesotans for Global Warming (M4GW) over the group’s popular satirical YouTube video “Hide the Decline.” The No Cap-and-Trade Coalition, a group that includes M4GW, responded today at an event at the National Press Club, releasing Mann’s […]