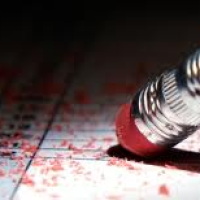 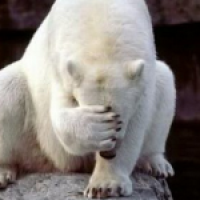 By: Alex Newman. It is often said that non-scientists must rely on “expert opinion” to determine whether claims on alleged “catastrophic man-made global warming” are true. Putting aside the fact that there is no global-warming “consensus” among experts, one does not have to be a scientist, or even proficient in science, to be able to review […] 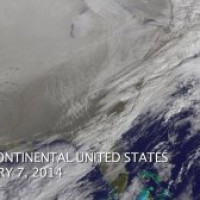 By Jeff Davis on October 29, 2014 in Cause/Effect, Corruption, Junk Science

A free-market think tank is suing the White House Office of Science and Technology Policy over its withholding of documents linked to the claim global warming caused last winter’s polar vortex. The free-market Competitive Enterprise Institute filed a lawsuit on Wednesday demanding documents related to the White House’s polar vortex video. The suit comes after CEI […] 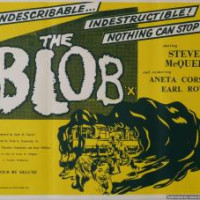 When Owen Paterson was sacked from his position as Environment Secretary back in June, he blamed the ‘Green Blob’ – a conglomeration of “powerful, self-serving” environmental lobbyists. Now an investigation by the Mail on Sunday has given shape to that blob, identifying the foundations that give well over half a billion pounds a year to […]

by: J. D. Heyes.  (NaturalNews) According to a pair of economists who have recently published a peer-reviewed paper in the American Journal of Agricultural Economics, lying about climate change in order to advance an extremist environmental agenda is a great idea.As reported by Breitbart News, the authors — Assistant Professors of Economics Fuhai Hong and Xiaojian Zhao […] 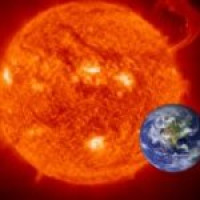 When future generations try to understand how the world got carried away around the end of the 20th century by the panic over global warming, few things will amaze them more than the part played in stoking up the scare by the fiddling of official temperature data. There was already much evidence of this seven […] 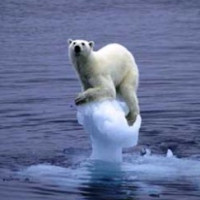 From Daily Caller This may come as a shocker to some, but scientists are not always right — especially when under intense public pressure for answers. Researchers with the IUCN Polar Bear Specialist Group (PBSG) recently admitted to experienced zoologist and polar bear specialist Susan Crockford that the estimate given for the total number of […]

The only thing that is clear is its motive for opacity. By: Marita Noon Six years later, we know that President Obama’s pledge to run the most transparent administration in history was merely a campaign promise, a White House talking point, and not a statement of management style. We’ve seen a series of highly publicscandals—Fast and Furious, Benghazi, […] 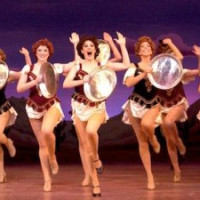 By Michael Bastasch – It looks like the National Science Foundation has been handing out grants for some unorthodox research projects, according to House Republicans. This includes $700,000 in funding for a climate change musical. House Science Committee Chairman Lamar Smith questioned White House science czar John Holdren in a Thursday hearing over whether or […] 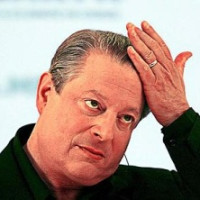 By Elmer Beauregard – If you get you news from the likes of The Huffington Post and the New York Times here are some stories about Global Warming that occurred in 2013 that you probably never heard of. 1. Antarctic Global Warming Expedition Ship Trapped in Sea Ice. You may have heard about the Russian […]

By Michael Bastasch Throughout history, governments have twisted science to suit a political agenda. Global warming is no different, according to Dr. Richard Lindzen of the Massachusetts Institute of Technology. “Global climate alarmism has been costly to society, and it has the potential to be vastly more costly. It has also been damaging to science, […] 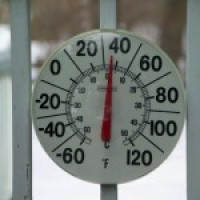 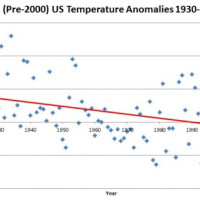 Hat-tip to Climate Depot. A couple interesting articles popped up today about tampering with the historical temperature data at NASA’s Goddard Institute for Space Studies (GISS). It seems that the real, unfudged data shows a steady cooling trend from 1930 to 1999. Have a look a these articles from the Real Science Blog: Why (James) […]