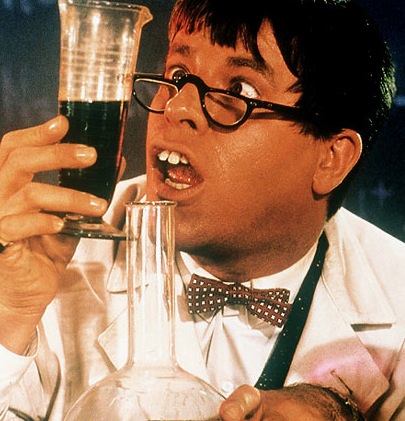 SAN FRANCISCO — So-called “global warming” has shrunk from problem to punch line. And now, Leftists are laughing, too. It’s hard not to chuckle at the idea of Earth boiling in a carbon cauldron when the news won’t cooperate:

Nearly four inches of snow blanketed the United Arab Emirates’ Jebel Jais region for just the second time in recorded history on Jan. 24. Citizens were speechless. The local dialect has no word for snowfall.

Dutchmen on ice skates sped past windmills as canals in Holland froze in mid-January for the first time since 1997. Defense Minister Eimert van Middelkoop, who inhabits a renovated 17th Century windmill, stumbled on the ice and fractured his wrist.

“In terms of (global warming’s) capacity to cause the human species harm, I don’t think it makes it into the top 10,” Dr. Robert Giegengack, former chairman of University of Pennsylvania’s Earth and Environmental Sciences Department, told the Pennsylvania Gazette. Giegengack voted for Gore in 2000, and says he likely would again.

Commentator Harold Ambler declared Jan. 3 on HuffingtonPost.com that he voted for Barack Obama “for a thousand times a thousand reasons.” He added that Gore “owes the world an apology for his actions regarding global warming.” He called Gore’s assertion that “the science is in” on this issue “the biggest whopper ever sold to the public in the history of mankind.”

“Not only is it false that human activity has any significant effect on global warming or the weather in general, but for the record, global warming is over,” retired Navy meteorologist Dr. Martin Hertzberg wrote on carbon-sense.com. The physical chemist and self-described “scientist and life-long liberal Democrat” added: “The average temperature of Earth’s atmosphere has declined over the last 10 years. From the El Nino Year of 1998 until Jan. 2007, it dropped a quarter of a degree Celsius (0.45 degrees Fahrenheit). From Jan 2007 to the spring of 2008, it dropped a whopping three-quarters of a degree Celsius (1.35 degrees Fahrenheit). Those data further prove that the fear-mongering hysteria about human-caused global warming is completely unjustified and is totally counterproductive to our Nation’s essential needs and security.”

“It is a tribute to the scientific ignorance of politicians and journalists that they keep regurgitating the nonsense about human-caused global warming,” veteran Left-wing commentator and Nation magazine columnist Alexander Cockburn wrote. “The greenhouse fear mongers rely on unverified, crudely oversimplified models to finger mankind’s sinful contribution — and carbon trafficking, just like the old indulgences, is powered by guilt, credulity, cynicism, and greed.”

Read the rest of this piece at Seattle Post-Intelligencer.

3 Responses to Murdock: Even Left Now Laughing at Global Warming