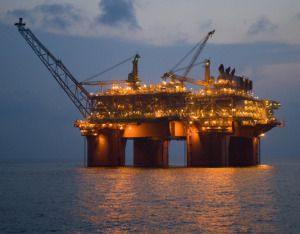 Ratcheting up the legal battle, Interior Secretary Ken Salazar announced late Tuesday he would issue an order in the coming days to effectively reinstate the moratorium, which he said is “needed to protect the communities and the environment of the Gulf Coast.”

In addition, White House spokesman Robert Gibbs said the administration would appeal the decision by Judge Feldman. The case’s next destination is the U.S. Fifth Circuit Court of Appeals in New Orleans, which is expected to put the case on a fast track.

Read the rest of this story at the Wall Street Journal.