By Dan McGrath on July 9, 2014 in Junk Science, Loonies, Scaremongering 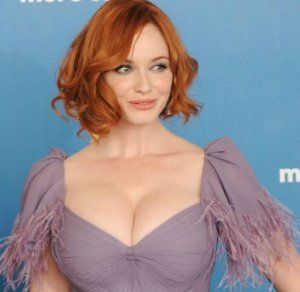 Global warming is a strange, inexorable force determined to take away our sandy beaches, our ski resorts, our air conditioning and everything good in life. That’s what well-paid people who fly around the world in huge jet airplanes keep threatening.

And, wouldn’t you know it, now scientists are claiming that redheads may be wiped out in Scotland as the northern third of the island of Great Britain becomes sunnier as a result of climate change.

The theory goes that red hair is an evolutionary response among human beings to a lack of sunlight, explains the Daily Record, a Glasgow rag.

View all posts by Dan McGrath →
NOAA’s temperature control knob for the past, the present, and maybe the future – July 1936 now hottest month again
Dishonest global warming reports are good, as long as they promote certain agenda, paper says