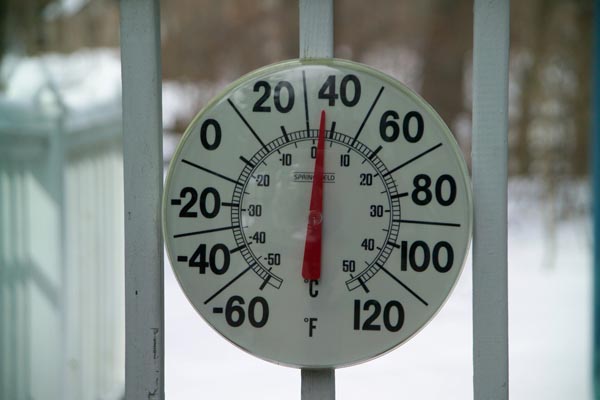 As temperatures fail to meet alarmist predictions, and ever-increasing dire warnings of catastrophic, accelerating runaway warming are being refuted by simple observation, the global warming apologists keep rolling out the excuses. Here’s an article from Discovery News.

For those who have endured this winter’s frigid temperatures and today’s heavy snowstorm in the Northeast, the concept of global warming may seem, well, almost wishful.

But climate is known to be variable — a cold winter, or a few strung together doesn’t mean the planet is cooling. Still, according to a new study in Geophysical Research Letters, global warming may have hit a speed bump and could go into hiding for decades.

Earth’s climate continues to confound scientists. Following a 30-year trend of warming, global temperatures have flatlined since 2001 despite rising greenhouse gas concentrations, and a heat surplus that should have cranked up the planetary thermostat.

“This is nothing like anything we’ve seen since 1950,” Kyle Swanson of the University of Wisconsin-Milwaukee said. “Cooling events since then had firm causes, like eruptions or large-magnitude La Ninas. This current cooling doesn’t have one.”

Read the rest of this article at Discovery News.

8 Responses to Global Warming: On Hold?