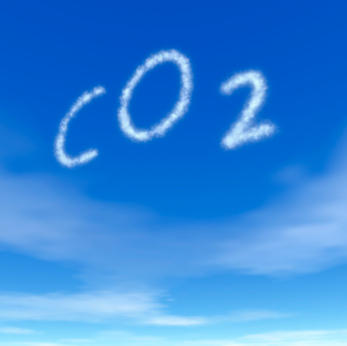 Of all of the world’s chemical compounds, none has a worse reputation than carbon dioxide. Thanks to the single-minded demonization of this natural and essential atmospheric gas by advocates of government control of energy production, the conventional wisdom about carbon dioxide is that it is a dangerous pollutant. That’s simply not the case. Contrary to what some would have us believe, increased carbon dioxide in the atmosphere will benefit the increasing population on the planet by increasing agricultural productivity.

The cessation of observed global warming for the past decade or so has shown how exaggerated NASA’s and most other computer predictions of human-caused warming have been—and how little correlation warming has with concentrations of atmospheric carbon dioxide. As many scientists have pointed out, variations in global temperature correlate much better with solar activity and with complicated cycles of the oceans and atmosphere. There isn’t the slightest evidence that more carbon dioxide has caused more extreme weather.

The current levels of carbon dioxide in the earth’s atmosphere, approaching 400 parts per million, are low by the standards of geological and plant evolutionary history. Levels were 3,000 ppm, or more, until the Paleogene period (beginning about 65 million years ago). For most plants, and for the animals and humans that use them, more carbon dioxide, far from being a “pollutant” in need of reduction, would be a benefit. This is already widely recognized by operators of commercial greenhouses, who artificially increase the carbon dioxide levels to 1,000 ppm or more to improve the growth and quality of their plants.

8 Responses to In Defense of Carbon Dioxide