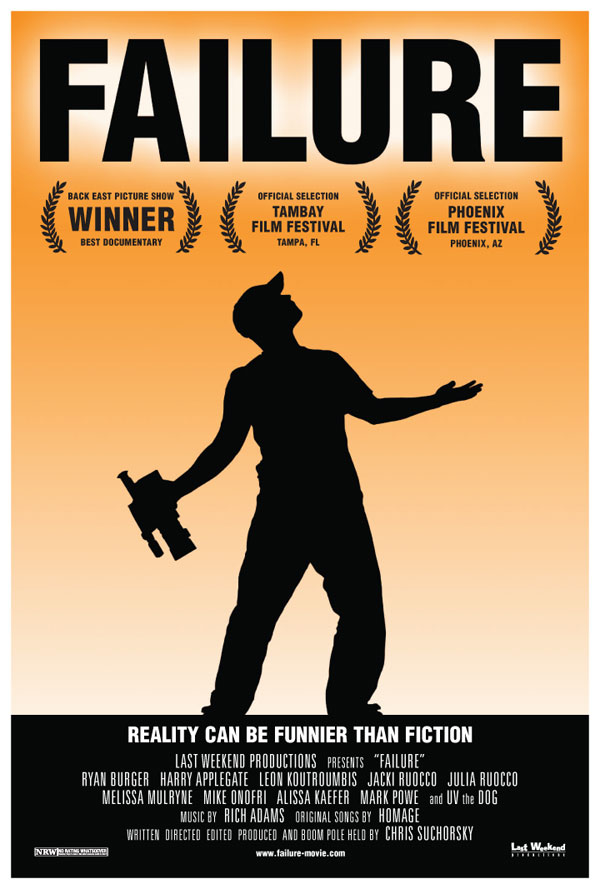 A Salinas car manufacturing company that was expected to build environmentally friendly electric cars and create new jobs folded before almost any vehicles could run off the assembly line.

The city of Salinas had invested more than half a million dollars in Green Vehicles, an electric car start-up company.

All of that money is now gone, according to Green Vehicles President and Co-Founder Mike Ryan.

Read the rest at KSBW.