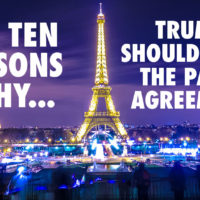 By ManBearPigHunter on May 1, 2017 in Opinion 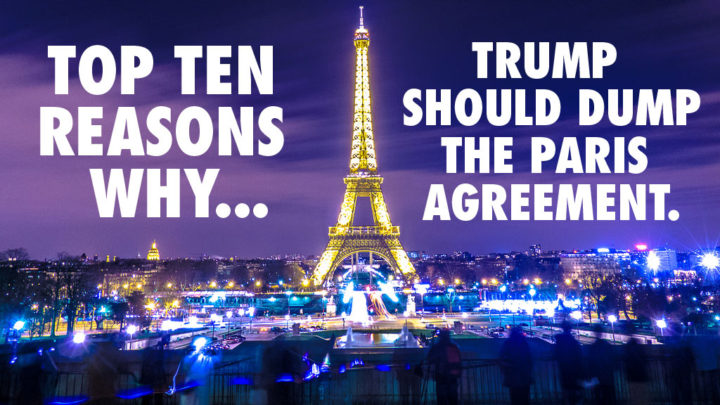 1. The Globe Isn’t Warming. In fact the earth has cooled by almost 1 degree in the last year and has been flat for 20 years.

2. The Polar Icecaps Aren’t Melting. Antarctica is at near record ice levels and the Arctic ice is almost back to normal levels and Greenland has gained near record ice this last winter. Newfoundland is also having problems with record sea ice. I doubt the Northwest Passage will be open this year.

4. The Oceans Aren’t Rising. Rising Oceans have crawled almost to a stop, in fact in some places sea levels are actually dropping like Manhattan for instance, Sea Levels have dropped 4″ there since 2010.

5. Storms Aren’t Getting Worse. The US hasn’t had a major Hurricane in over 10 years which is a record. Plus, tornadoes are down too.

6. We Are Most Likely Headed Back To Global Cooling Phase. Some even think we are headed for another Ice Age.

7. CO2 Is Not A Pollutant. Increased CO2 levels is actually making the planet greener.

9. They Are Fudging The Data. Scientists have been caught fudging the data in the Climategate Scandal back in 2009, using such phases as “Hide The Decline” and they are still fudging the data to this day.

10. It’s A Bad Deal For America. It is just an excuse to transfer money out of the US to create a Global Government which we don’t want.