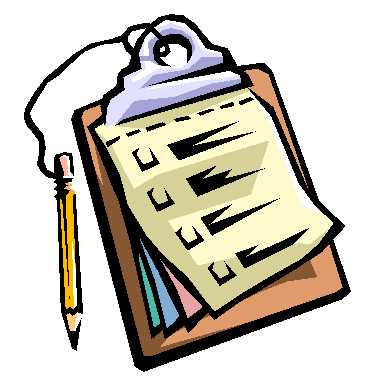 The latest Rasmussen Reports national telephone survey finds that 42% of U.S. voters now believe human activity is the cause of global warming, while 40% say it is caused by long-term planetary trends.

While the numbers are close, this is the first time more voters see human activity as the primary cause of global warming since January. In May, voters blamed planetary trends by a 44% to 39% margin.

Republicans by nearly three-to-one say global warming is caused by planetary trends, while Democrats believe human activity is to blame by the same margin. Voters not affiliated with either party are almost evenly divided on the question.

The Democratic-controlled House of Representatives is expected to vote as early as next week on legislation aimed at dramatically reducing carbon dioxide pollution, which supporters of the bill say causes global warming.

Read the Rest at Rasmussen Reports.

7 Responses to Voters Closely Divided Over Cause of Global Warming