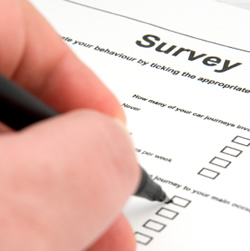 Gallup’s annual update on Americans’ attitudes toward the environment shows a public that over the last two years has become less worried about the threat of global warming, less convinced that its effects are already happening, and more likely to believe that scientists themselves are uncertain about its occurrence. In response to one key question, 48% of Americans now believe that the seriousness of global warming is generally exaggerated, up from 41% in 2009 and 31% in 1997, when Gallup first asked the question.

Read the rest and see the charts at Gallop.