By Dan McGrath on May 20, 2010 in ClimateGate, Junk Science, Michael Mann 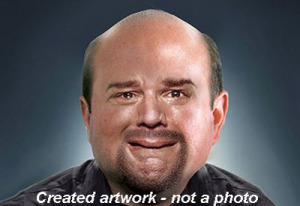 University professors aren’t known to be the most organized bunch, but in Virginia they do seem to have found a cause in opposition to Attorney General Ken Cuccinelli’s subpoena to the University of Virginia seeking documents related to the work of climate scientist Michael Mann.

The Union of Concerned Scientists today released a letter it said has been signed by 800 scientists and professors in Virginia urging Cuccinelli (R) to drop his efforts to collect documents about Mann. Cuccinelli has said he is investigating whether Mann defrauded the public as he sought grants to perform research into global warming. Mann left U.-Va. in 2005 and now teaches at Penn State University.

Read the rest of this story at The Washington Post.