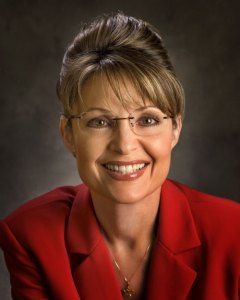 Al Gore said the other week that climate change is “a principle in physics. It’s like gravity. It exists.” Sarah Palin agreed that “climate change is like gravity,” but added a better conclusion: Each is “a naturally occurring phenomenon that existed long before, and will exist long after, any governmental attempts to affect it.”

Over time climates do change. As author Howard Bloom wrote in The Wall Street Journal last month, in the past two million years there have been 60 ice ages, and in the 120,000 years since the development of modern man, “we’ve lived through 20 sudden global warmings,” and of course this was before–long before–“smokestacks and tail pipes.”

As for the impact of reducing global warming, Bjorn Lomborg, director of the Copenhagen Consensus Center, outlined in The Wall Street Journal that Oxfam concluded that if wealthy nations diverted $50 billion to climate change that “at least 4.5 million children would die and 8.6 million fewer people could have access to HIV/AIDS treatment.” And if we spent it on reducing carbon emissions? It would “reduce temperatures by all of one-thousandth of one degree Fahrenheit over the next hundred years.”