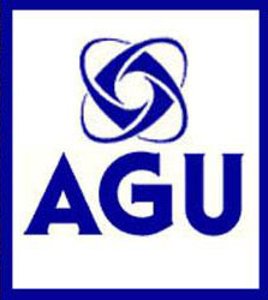 I recently attended a 3-day science policy conference sponsored by the American Geophysical Union (AGU). The AGU is an association of 62,000 scientists who study the Earth. Although the conference was allegedly about science policy, it resembled a cross between a Scientology rally and a workshop for lobbyists from the Mohair Council of America.

The euphemisms for lobbying by people who aren’t supposed to be lobbying are “communication” and “outreach.” The AGU believes, in a secular way, that God is on their side and the reason why they are being ignored, and not being given enough money, is that they haven’t done enough communicating. They think that if only the government understood the importance of their work, things would change for the better. It absolutely never crosses their mind that if the government and the people understood what they are really doing, their money might be cut off.

Read the rest at American Thinker.