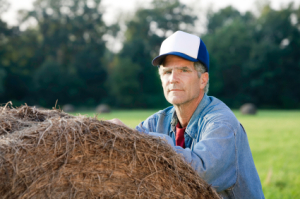 The latest Agriculture Department economic-impact study of the climate bill, which passed the House this summer, found that the legislation would profit farmers in the long term. But those profits would come mostly from higher crop prices as a result of the legislation’s incentives to plant more forests and thus reduce the amount of land devoted to food-producing agriculture.

According to the economic model used by the department and the Environmental Protection Agency, the legislation would give landowners incentives to convert up to 59 million acres of farmland into forests over the next 40 years. The reason: Trees clean the air of heat-trapping gases better than farming does.

Mr. Vilsack, in a little-noticed statement issued with the report earlier this month, said the department’s forecasts “have caused considerable concern” among farmers and ranchers.

Read the rest of this story at Washington Times.