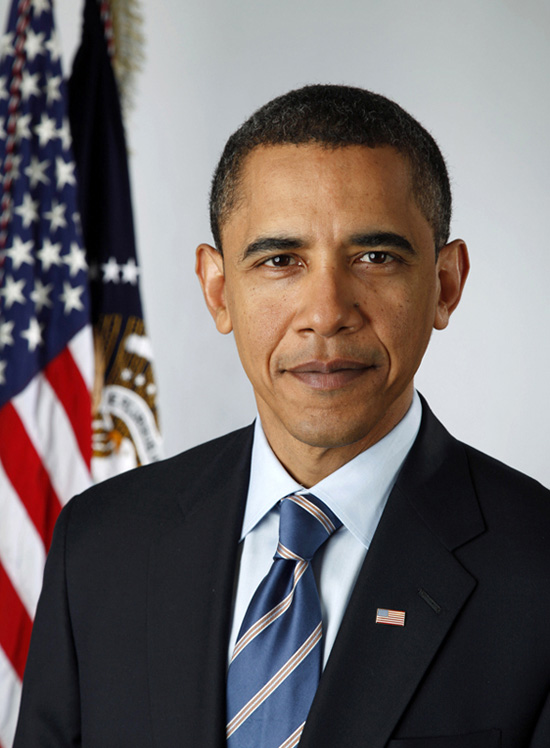 U.S. President Barack Obama has announced his long-projected new guidelines to cut fuel costs and increase U.S. auto efficiency. But his program looks certain to dramatically boost the costs of purchasing new cars for American consumers, putting a heavy new burden on the Detroit automakers who are already struggling to survive or staring bankruptcy in the face.

Calculations of the cost of the Obama plan vary. Administration officials admit the new standards will impose an increased cost of at least $1,300 on new cars by 2016. But the Environmental Protection Agency, which will enforce them, says that the savings in fuel efficiency will be so great that individual car purchasers will save that money back within 3.2 years of buying their new vehicles.

However, these projections seem to have included a significant amount of wishful thinking and blind guesswork. The projections were made without factoring in any serious inflation, but the huge increase in U.S. federal spending already approved by Obama and his Democrat-controlled 111th Congress guarantees that at the very least significant inflation will come, the worst in almost 30 years. And if the Chinese, Japanese and other state banks holding U.S. treasury bonds lose confidence in Obama’s management of the U.S. economy, it could trigger hyperinflation the likes of which have been seen in no major industrialized nation since the catastrophic hyperinflation of the Weimar Republic in Germany in 1923. Inflation could send car prices spiraling far higher than the extra $1,300 projected by the administration.

Obama unveiled the new plan, which was worked out in conjunction with the major U.S. automakers, Tuesday in a Rose Garden announcement. The new program is designed to greatly strengthen vehicle fuel efficiencies and establish limits on emissions from those vehicles. The White House outlined the rules it wants in effect in 2012 in a Monday briefing.

Read the rest of this article at UPI.

Writer, Activist, Pilot, Communications Expert, Jack of all Trades. Websites: https://www.DanMcGrath.net | https://www.DanandTina.net
View all posts by Dan McGrath →
The Threat of a Cap-and-Trade Swindle
Waxman-Markey: Coercion for its Own Sake