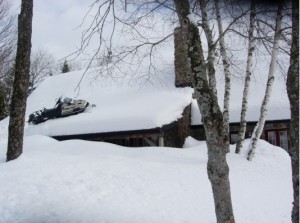 Even China’s coal-burning is offered to explain lack of global warming.

“Children just aren’t going to know what snow is,” he said.

Of course, that doesn’t mesh with what happened. This past October, the UK Express headlined, “Worst winter for decades: Record-breaking snow predicted for November.”

By the end of November, Brits were shivering, “as Britain faces snow, ice and plummeting temperatures,” reported the Mirror newspaper. “Most of Scotland has been issued severe weather warnings for ice, and temperatures are expected to remain low, causing problems with snow and ice across the country.” Winter yet lay ahead.

Read the rest at the Orange County Register.