By Dan McGrath on November 18, 2010 in Bad Policy, Cap and Trade, Economics 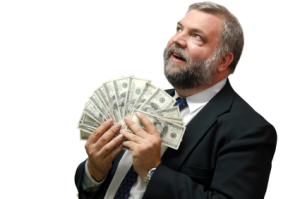 If you needed any more evidence that the entire theory of manmade global warming was a scheme to redistribute wealth you got it Sunday when a leading member of the United Nations Intergovernmental Panel on Climate Change told a German news outlet, “[W]e redistribute de facto the world’s wealth by climate policy.”

Such was originally published by Germany’s NZZ Online Sunday, and reprinted in English by the Global Warming Policy Foundation moments ago

Read the rest at News Busters.