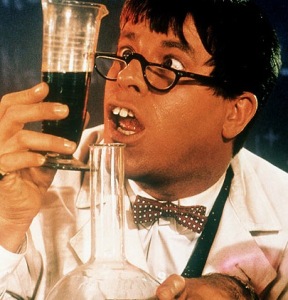 There is no scientific evidence that human activity is causing the planet to warm, according to Greenpeace co-founder Patrick Moore, who testified in front of a Senate committee on Tuesday.

Moore argued that the current argument that the burning of fossil fuels is driving global warming over the past century lacks scientific evidence. He added that the Earth is in an unusually cold period and some warming would be a good thing.

“There is no scientific proof that human emissions of carbon dioxide (CO2) are the dominant cause of the minor warming of the Earth’s atmosphere over the past 100 years,” according to Moore’s prepared testimony. “Today, we live in an unusually cold period in the history of life on earth and there is no reason to believe that a warmer climate would be anything but beneficial for humans and the majority of other species.”