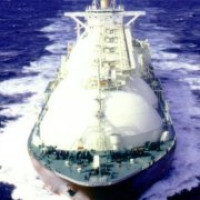 As is noted at NoCapAndTrade.com, Coca-Cola is a target of a boycott against companies who support cap and trade legislation, or the proposed Copenhagen climate treaty (which is designed to implement global cap and trade regulations of carbon dioxide). The fact that they would support regulating carbon dioxide emissions is in itself quite bizarre, since […] 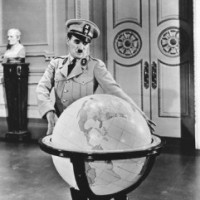 By IBD Editorial Board Control: The House and Senate climate bills contain a provision giving the president extraordinary powers in the event of a “climate emergency.” As chief of staff Rahm Emanuel says, a crisis is a terrible thing to waste. If you thought the House health care bill that nobody read has hidden passages […]

Feeling guilty about your carbon footprint? You understand percent, which could be called parts per hundred. You’re almost there to understanding parts per million, which is the way trace gases are described. You are in for a big surprise!