By Jeff Davis on November 1, 2014 in Education, Indoctrination 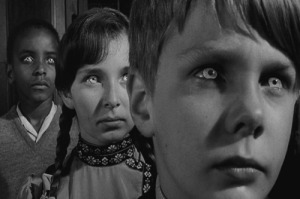 Climate change activists are touting new evidence demonstrating the effectiveness of educational programs that seek to transform American schoolchildren into anti-carbon activists through the power of animation and freestyle rapping.

The Alliance for Climate Education (ACE) is a non-profit organization that seeks to educate students on climate science and inspire them to take collective action to fight global climate change.

One of the major ways it does so is by organizing school assemblies in which it uses cartoons, music, and even rapping to motivate children to stop living large and join climate activist groups. The assembly has been performed at over 2,300 schools and has reached over 1.7 million students. The long-term goal is to boost climate engagement among young people and minorities, mobilize some of them to become activists for the cause, and in turn counteract recent evidence that relatively few Americans are worried about climate change as an issue.

Now, a new study released in the latest edition of the journal Climatic Change indicates that this school propagandizing may be working. Researchers from Yale, Stanford, and George Mason University surveyed a total of 1,241 high school students at 49 schools that hosted the assemblies to gauge their opinions and actions regarding climate change both before and after the presentations.